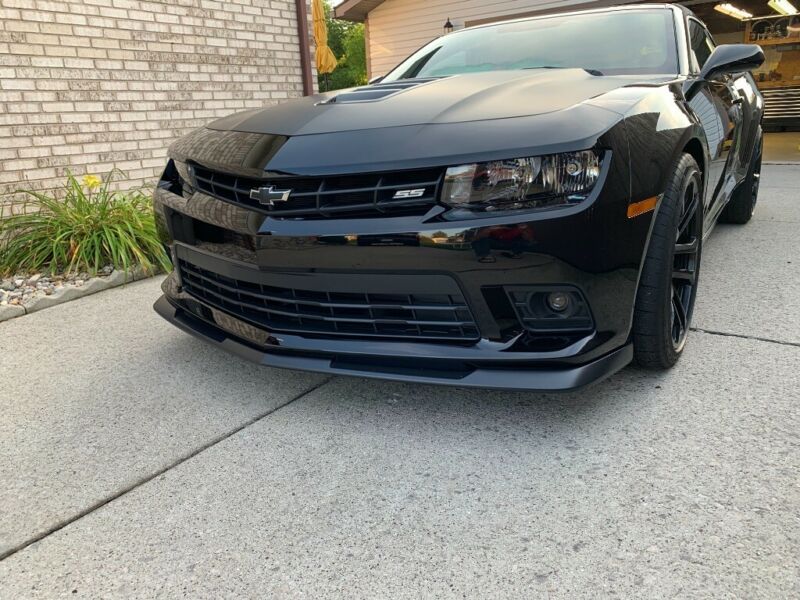 The vehicle is all stock with the exception of the GM performance parts z28 cold air kit. (Do have the original
parts along with the engine cover). The Camaro fender lettering/badging was also removed at time of purchase due to
personal preference and to prevent towel snag when detailing/drying.