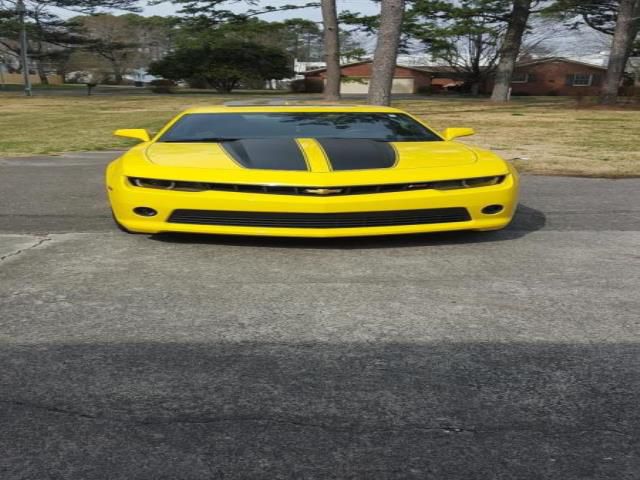 This is a great car. Yellow with Black strips chrome wheels and dual mode exhaust. This car has all the options available. It is a v-6 but dont let that worry you because it still has 325 HP.
For further questions email me : harveygobnayvelt@yahoo.com