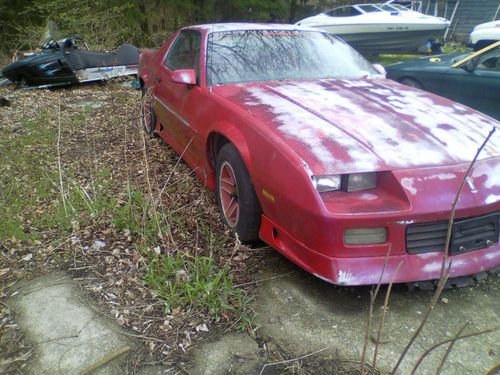 I am selling my 1991 camaro.  It has been sitting for 11 years and the floors are rotting out of it.  I have not had a chance to work on it, so I would like to sell it so some one can fix it or use it for parts.  It ran and drove when it was parked.  It will turn over and it will start if you put gas in the carburetor.