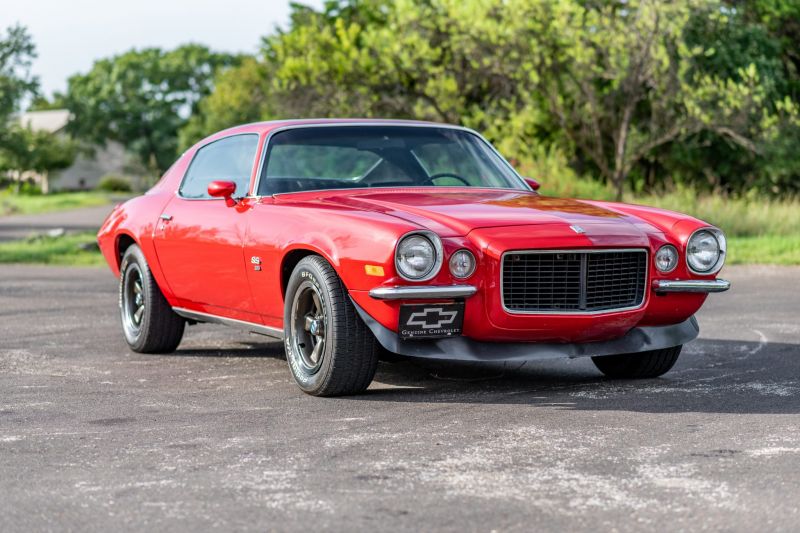 Please contact me only at : anilsingh682tk@gmail.com 1970 Chevrolet Camaro SS with the overhaul done last year. The car is finished in red over a black interior, and power comes from a 396ci V8 paired with a four-speed manual transmission and a 12-bolt positraction rear axle. Features include Rally Sport-trim, a rear spoiler, rear window defroster, power front disc brakes, power steering, auxiliary gauges, sport mirrors, and an AM FM cassette stereo.