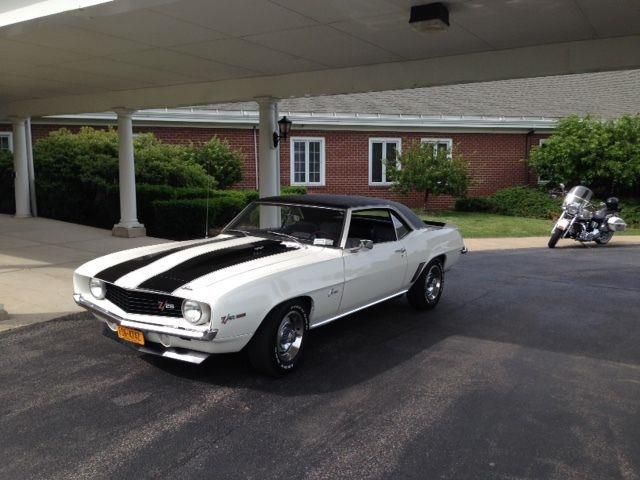 1969 Chevrolet Comaro Z28 Mint Condition Complete Restoration 4 Years Ago 1200 Miles On The Car Since Restoration , Car Is A Tennessee Car Clear Title Was A Late September Build Was Issued A 1970 Registration