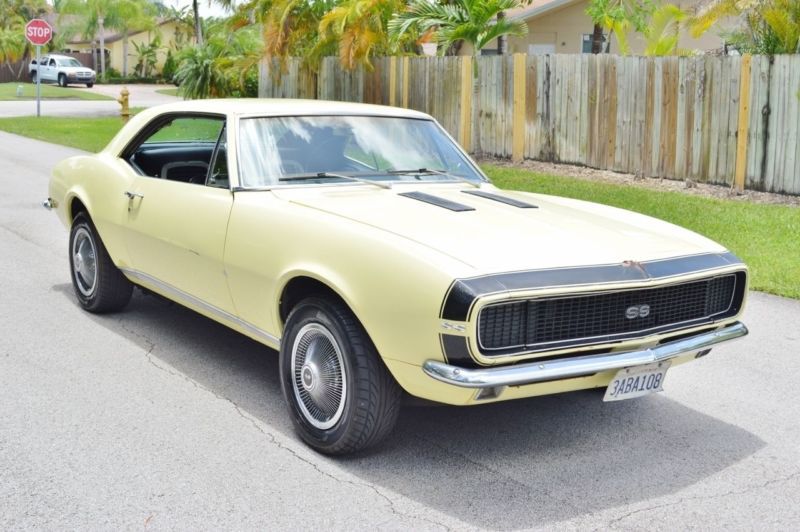 Straight from California with Cali Title and Tags.

Runs ((( Perfect can be driven anywhere)))

Paint is older and appears to be original color.