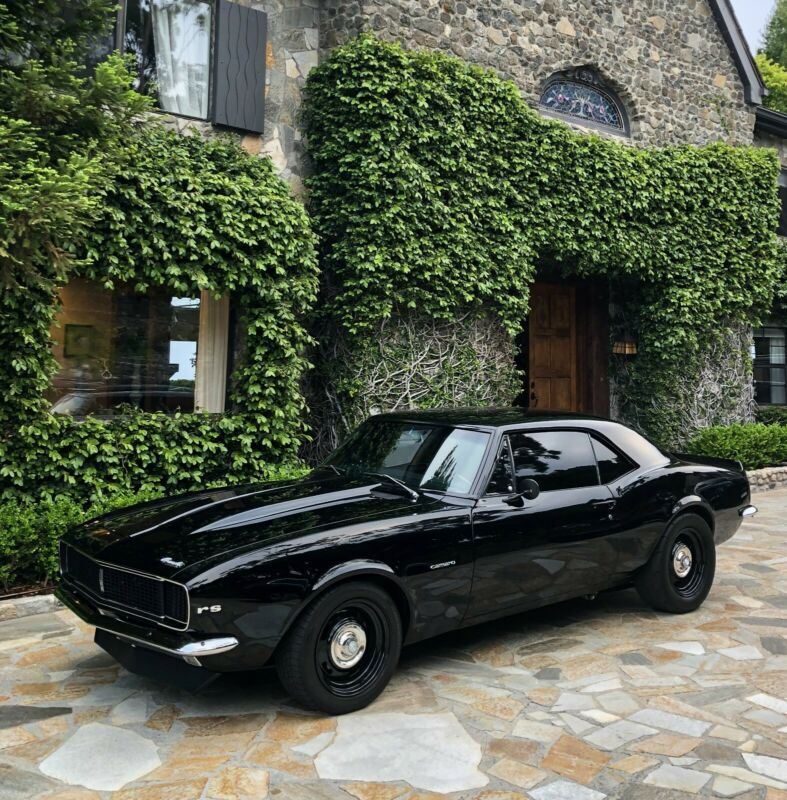 A beautiful 1967 Chevrolet Camaro RS LS3 for sale. This car runs beautifully and has a ton of power with the LS3
engine in it. There have been A TON of upgrades, but the goal was to build a restomod style car (a classic that
runs dependably and has some modern amenities) while still keeping the look of a classic on the interior and
exterior.

The car starts every time and is a perfect ride. Daily driver. Easily puts out around 500hp with current set-up. Paint is in great condition and I get a ton of compliments on it. It isn't show level paint, but most certainly better than driver paint. Hideaway lights function as they should and
AC runs super cold. All work was done professionally and done right.