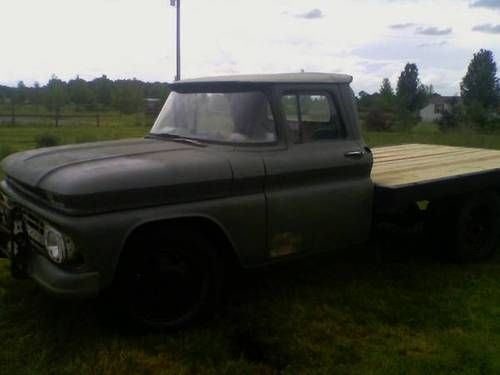 Fantastic deal on This running 1962 Chevy

Been drove from Searcy to Beebe, to Lonoke.