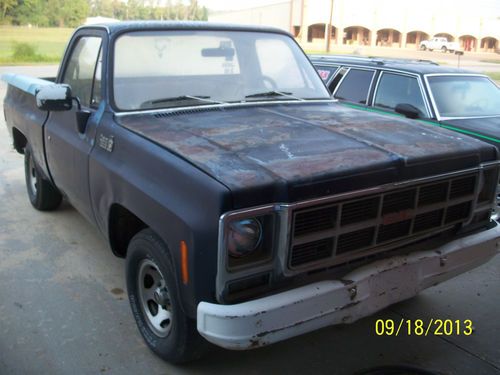 Will deliver within 200 mile radius of Memphis, TN for 1.50 per loaded mile

$250.00 non refundable deposit due within 48 hours  Balance due in cash upon receipt of vehicle