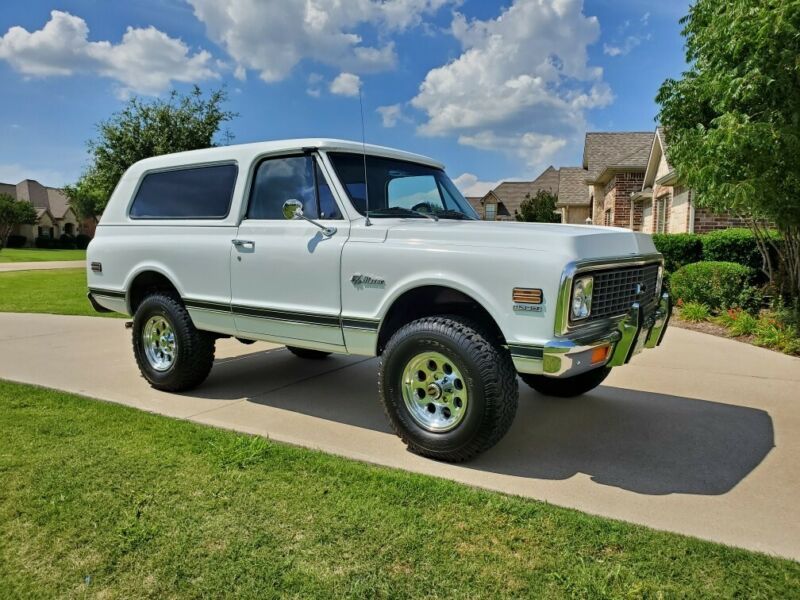 The Blazer currently has 172k miles on it. At 139k the engine and transmission were
rebuilt along with the front end and new Warn hubs installed. The Blazer has all new interior installed just last
month. I have very detailed documentation of all maintenance, folder is over an inch thick. This is a super nice
Blazer with all original sheet metal and drive train.