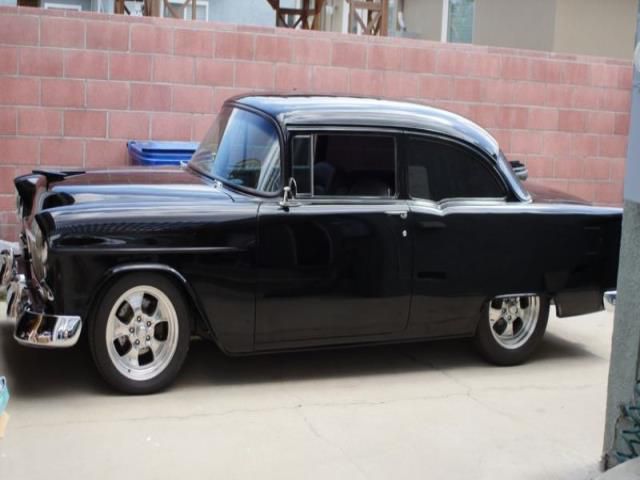 off framed restoration454 big block engine with the mile cam. 200r transmission rear end is a ford 9 inch it has been tubed, full bar in the rear end.power steering, air conditioning, leather seats, am/fm radio works with iPod.steering column is made by IDIDIT
CONTACT ME FOR MORE INFO : shieldslennie2r2@net-c.it