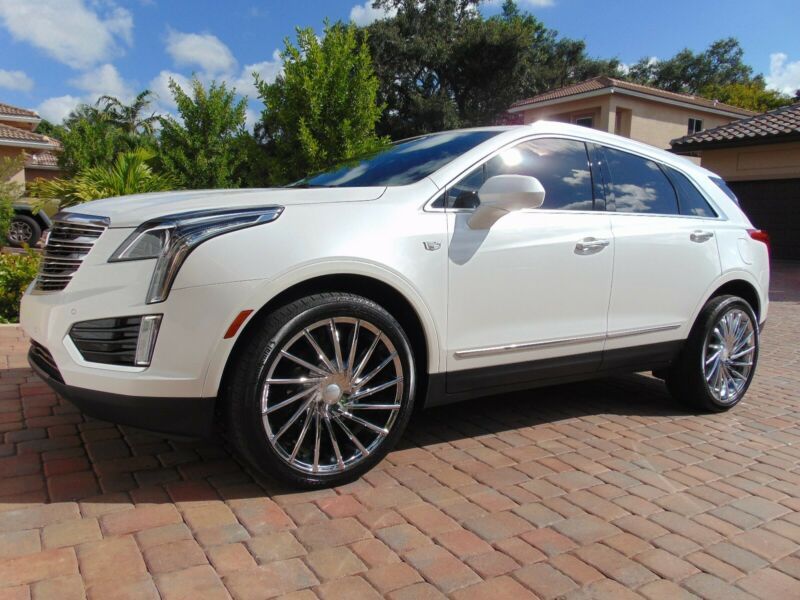 NEVER AN ACCIDENT NOR INCIDENT

NOT A NICK, DING, CHIP NOR SCRATCH