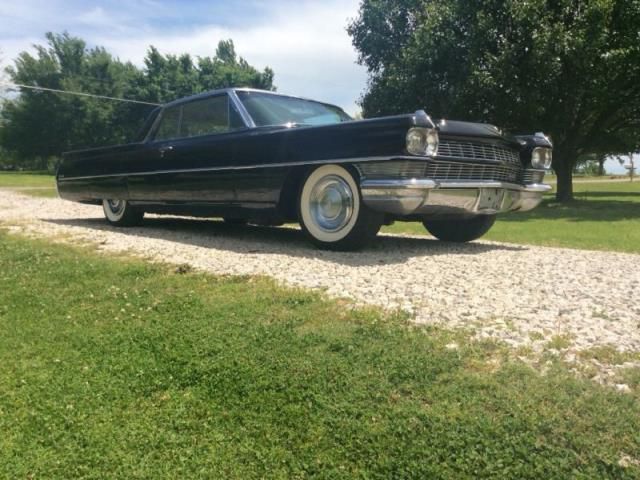 IF YOU HAVE ANY MORE QUESTIONS JUST SEND ME AN EMAIL : harrisbmmsorensen@netzero.com