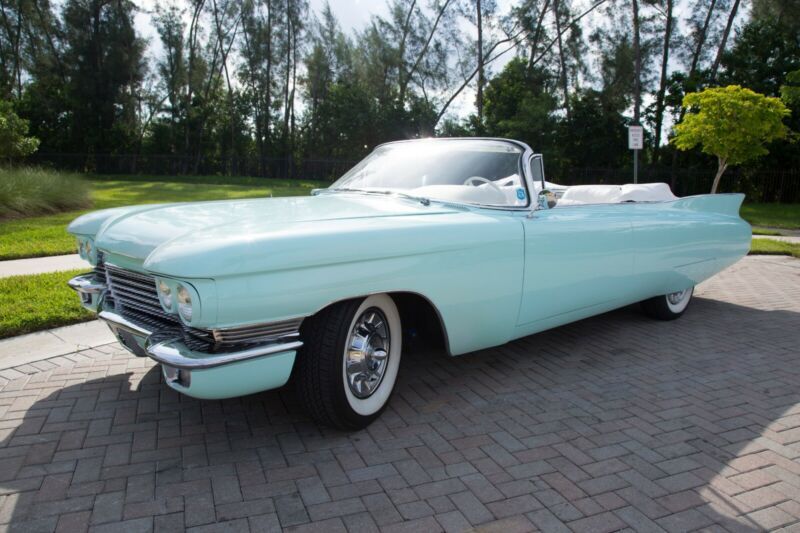 Gorgeous car ,with a tiffany green the car drives like a new car , new air condition and new leather interior ,
everything runs well .