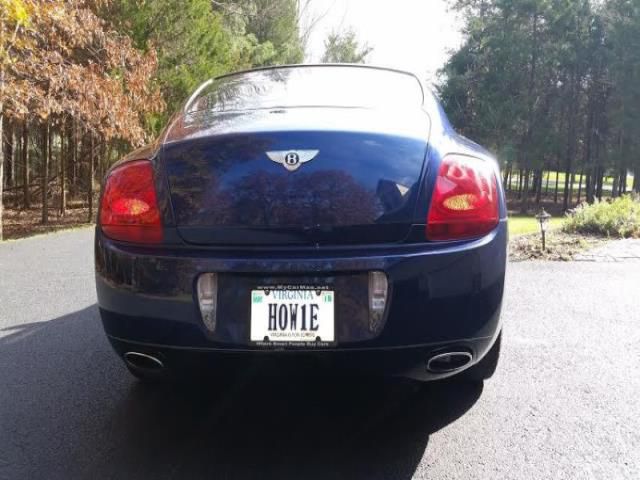 ONLY BENTLEY CONTINENTAL GT IN THE WORLD WITH THIS SPECIFICATION The car has a many additions from bentley as the photos show.the inter

We already knew Bentley was planning a new Le Mans Limited Edition for its flagship Mulsanne, but we finally have our first info and images for this new model that celebrates the 90th anniversary of the 24 Hours of Le Mans. Fortunately, since these two studio images surely don't do the Mulsanne proper justice, it will be unveiled this week at the Pebble Beach Concours d'Elegance, and we'll be there to check it out.
As a refresher, the Bentley Mulsanne Le Mans Limited Edition stands out with diamond-quilted leather on the seats and door panels, sport-tuned steering and suspension, special quad exhaust finishers and two-piece alloy wheels with a dark accent and triple-spoke design. Along with this commemorative Mulsanne, Bentley will also have the Continental Le Mans Limited Edition and the Continental GT3 racecar on hand for the festivities in Monterey.
Scroll down for more info on the Mulsanne, as well as some information on a few of the ultra-rare Bentleys that will be auctioned off this weekend.