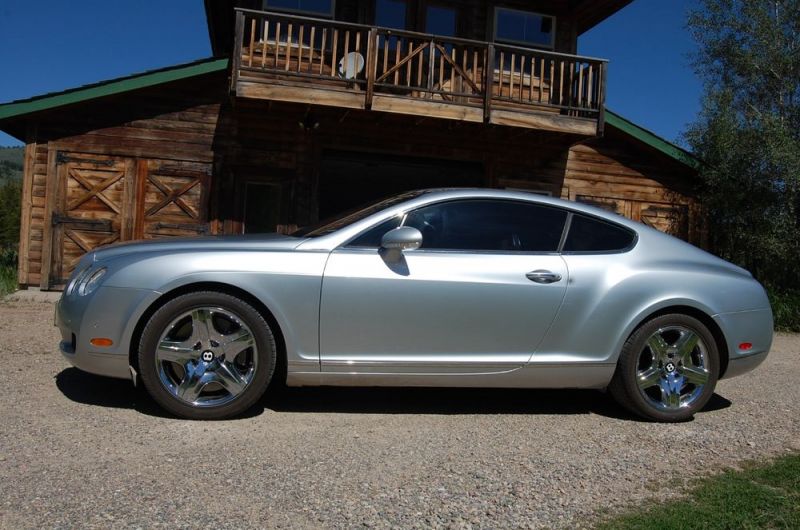 Feel free to ask me any questions about the car : spencer.enochs@vfemail.net .

It has been a joy, trouble free, and very enjoyable car to drive with smooth power to spare. This has all the options, with a beautiful wood steering wheel along with various wood coverings. There is a passport radar, with both front and rear sensors that's wonderful! Also, I added an XM radio that has lifetime activation. No subscription ever needed.
It comes with both keys and all the manuals.