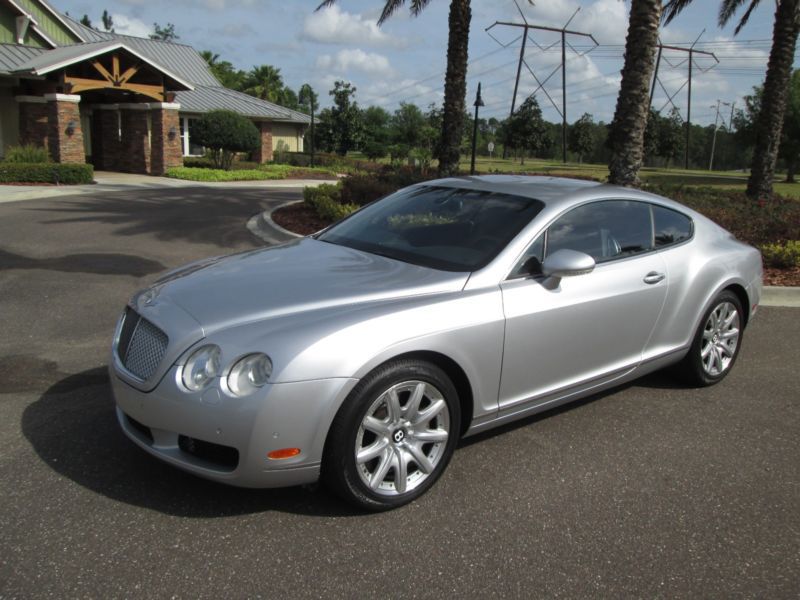 The paint is Silver and it's in excellent condition. It's very glossy and show's no scratches or dents. The bumpers
are perfect as well. The trim on the car is all like new. Car has all Original Glass . Undercarriage is spotless.
The Black leather interior is Excellent. The seats are very soft and supple and show nearly no wear. The carpet is
like new. The Headliner is brand New I spent 1200 Having it redone in Original leather. The wood is Pristine and
very glossy with no cracks or fading. Overall the interior is excellent and it show's from being taken care of.
Inside the car you will find everything to be working properly. , Climate switches from Heat to Ice cold Ac. The
car has a beautiful sound system with 6 disk Cd Changer , Navigation and so much more. Dual power seat's with
memory, cruise , power window's , heated seats, The car also has Convenience package which allows you to open the
door with out the key.
The car mechanically is excellent. Again it was always serviced at Braman Motor's in Palm beach. I just serviced
the car and here is what I had done. Tires were inspected and are like new. They are Continental's . The brake's
are also in excellent condition. The front suspension was just replaced. I put new Leveling shocks. New sway bar
links, I also had the Ac compressor replaced and it's all new. It's Ice cold , Oil was changed along with filters.
The car is ready to be driven anywhere. The suspension is nice and quiet and make's no noises. When you start this
car you hear the Dual Turbo's send a road out the exhaust it truly is an exciting car to get into. The engine runs
very smooth and when you hit the gas Hold on. With 600 Hp and AWD it truly allows this car to pull away in seconds.