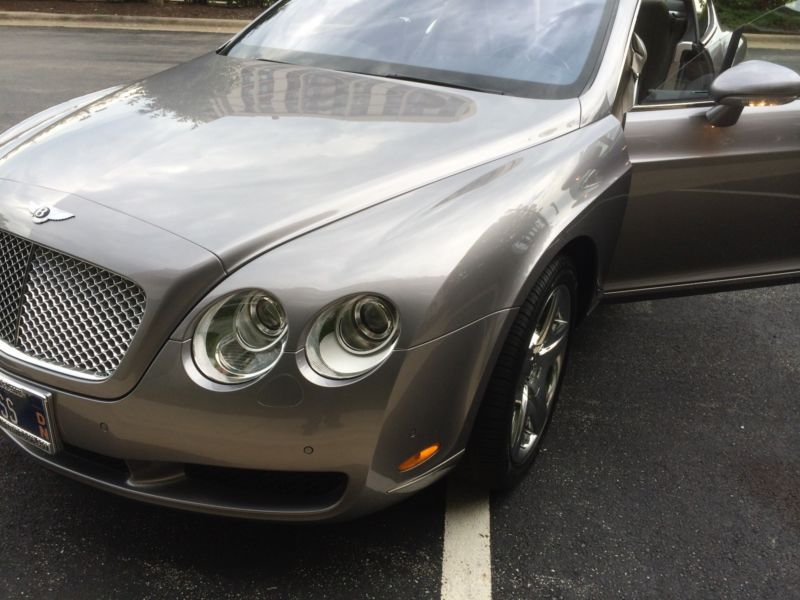 Bentley forging ahead with SUV development

Bentley has a whole mess of new models in the pipeline, including a completely new coupe, two-door and high-performance versions of the Mulsanne and an even more hard-core version of the Continental GT3-R. But the most vital product under development at Crewe is its upcoming new SUV, and that's what our spy photographers have caught undergoing testing.
This prototype appears to be the same one we spotted a couple of months ago, although this time the NewBentley.com stickers appear to have been taped over (presumably to call less attention to itself) and the whole thing is riding lower to the ground to better test its brakes and cooling systems.
While the form clearly shares much with the EXP 9 F concept that previewed its development at the 2012 Geneva Motor Show, the design has clearly been worked over with a front end and tailgate that are easier on the eyes and more in keeping with the company's styling language.

The eventual arrival of Bentley's upcoming SUV in 2016 will likely prove the most pivotal new product to come from Crewe since the debut of the Continental GT in 2003. And Bentley isn't messing around.
The British automaker is taking aim directly at the Range Rover, saying that it will be just as capable off-road. That's a mighty big claim for a company that has never made an off-roader before, but comes with good reason: Bentley estimates that nearly 30 percent of its customers have a Range Rover as well, and the company is keen to take a slice of that pie.
There are, however, several elements that will elevate the Bentley Falcon (as it's expected to be called) above Range Rover territory. For starters, according to Automotive News Europe, which spoke to Bentley marketing chief Kevin Rose at the Frankfurt show, the Falcon will be more expensive. The sticker price in Europe is expected to hover around 180,000 euros - double the flagship Range Rover's starting price. It'll also be available with four-, five- and seven-seat configurations. And it'll offer more power. A lot more power.

Bentley doesn't do quite as many special editions for local markets as Rolls-Royce does, and when it does, they're usually based on the Continental range. But the new Shaheen edition which Bentley unveiled at the Dubai Motor Show is based on its flagship sedan, the Mulsanne.
Named for and inspired by the Shaheen eagle, the special Mulsanne is distinguished by two-tone Tungsten and Onyx paint, with Magnolia and Beluga leather and dark burr walnut trim inside. It comes already upgraded to the Mulliner Driving Specification, which includes 21-inch alloys, diamond-quilted leather and adjustable suspension and steering.
Of course there are special logos inside and out, and sheikhs ponying up the unspecified premium can also opt for iPad picnic tables, onboard wifi, glass sunroof and a bottle cooler for chilling the champagne that, somewhat ironically, is haram - forbidden under Sharia law that governs many of the countries where Bentley is selling this car.