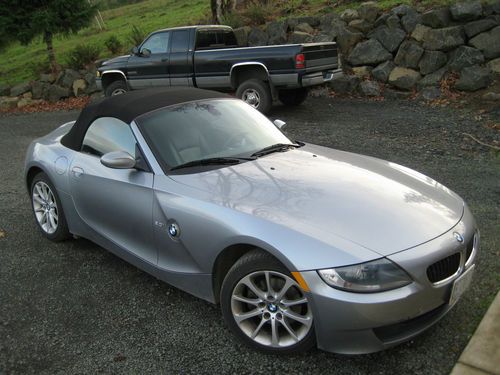 2015 BMW X4 configurator is ready to get personal

The 2015 BMW X4 configurator is ready for your special touch. Starting with the 300-horsepower xDrive35i that starts at $48,925 after destination, our special touch aimed at a luxury cruiser and added $9,250 to proceedings for a final tally of $58,175. That got us the Technology, Lighting and Driver Assistance packages, navigation and enhanced USB and smartphone integration. We were tempted to go for the Dynamic Damping Control for just $1,000 and a set of 20-inch M Double Spoke Wheels, but the configurator didn't want to mix the M Sport Line with our Sparkling Brown metallic exterior hue so we skipped it.
We've covered the details on pricing and the breakdown of the order guide elsewhere, so you can always click through for refreshers. Or you can skip all those words and dive straight into trying to build an X4 that makes you say, "Yeah, now I get it."