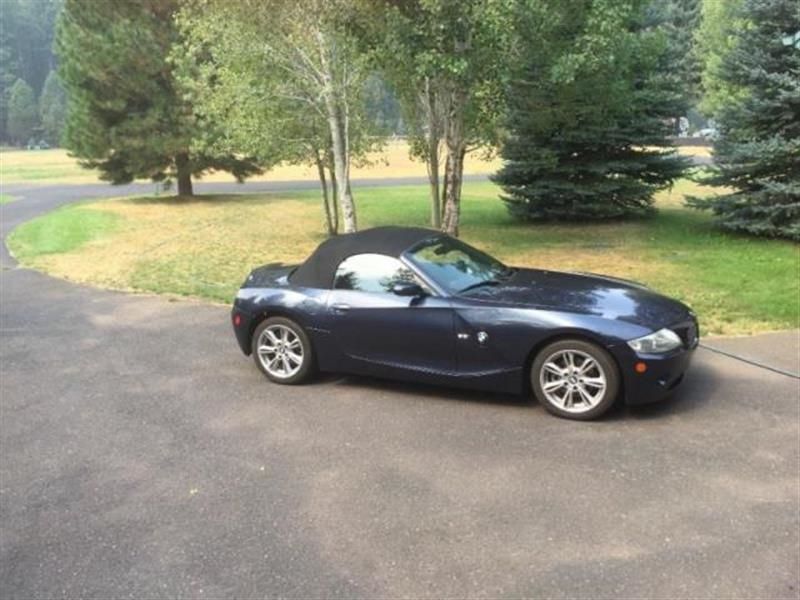 Any questions at : TamiDragon252ps43x@yahoo.com Traction Control, Stability Control, ABS , Air Conditioning is excellent PremiumSport PackageNew Tires, Power soft top One button push and top goes down or up,premium sound 6 BMW Original excellent surround speakers, CD A/M FM, Air bagsdriver and passenger, this vehicle has been nothing but fun reliable and a joyto drive, an actual pleasure to drive. I like the automatic to manual choice itflows easy into. Its sweet. Paint is excellent and been garaged and covered.