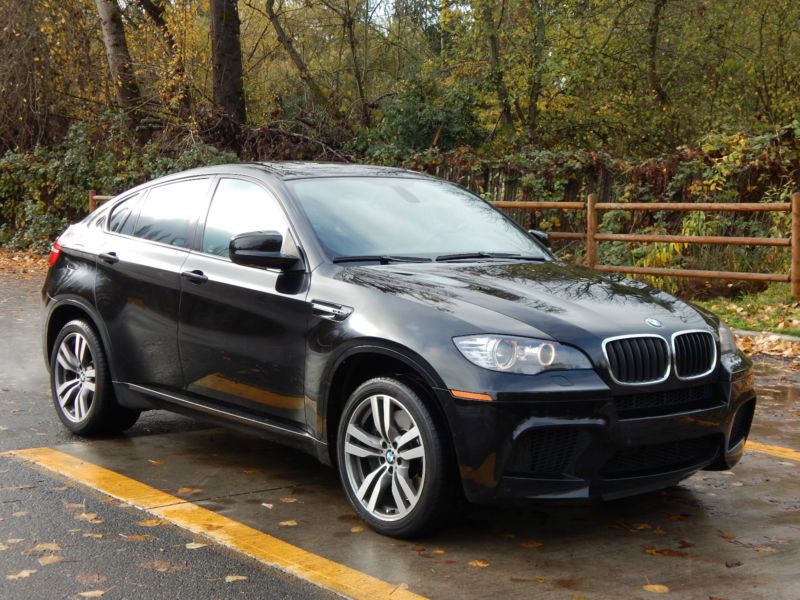 If you have any questions or would like to view the car in person please email me at: petrinapllewter@ukdirectors.net .

2010 BMW X6M fully loaded with every Options available for this year such as extended leather, Heads Up Display, Soft Close Automatic Doors, Navigation, Staggered 20 Wheels and more. All the schedule maintenance on this X6M are up to date.