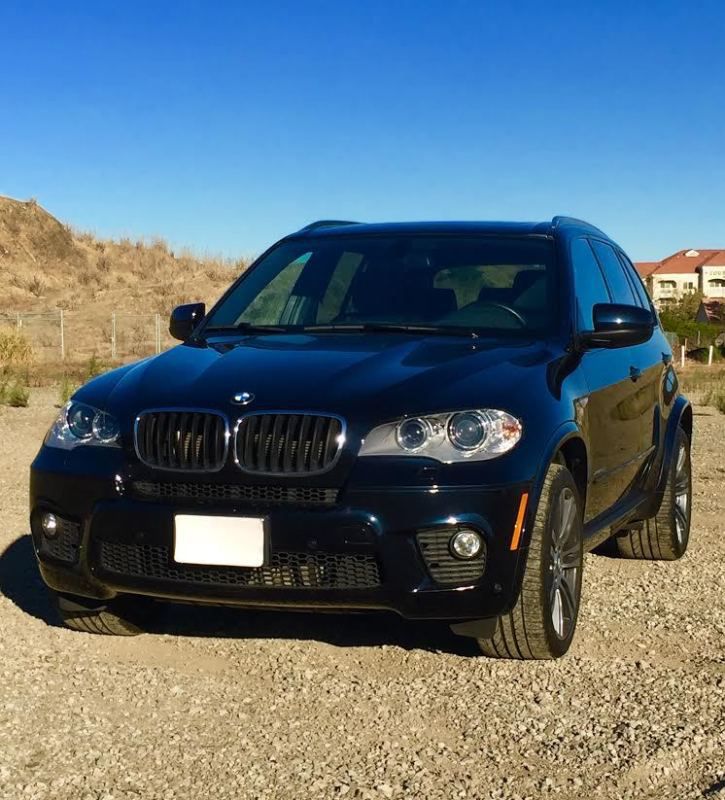 If you have any questions please email at: ricardarcclowser@donsfans.com . This BMW X5 Xdrive35i has been well cared it's entire life, having a services done on time and by an authorized BMW dealership. The car comes loaded with options; Xdrive35i package, M package, cold weather package, SAT NAV, front and rear parking sensors, convenience package etc.