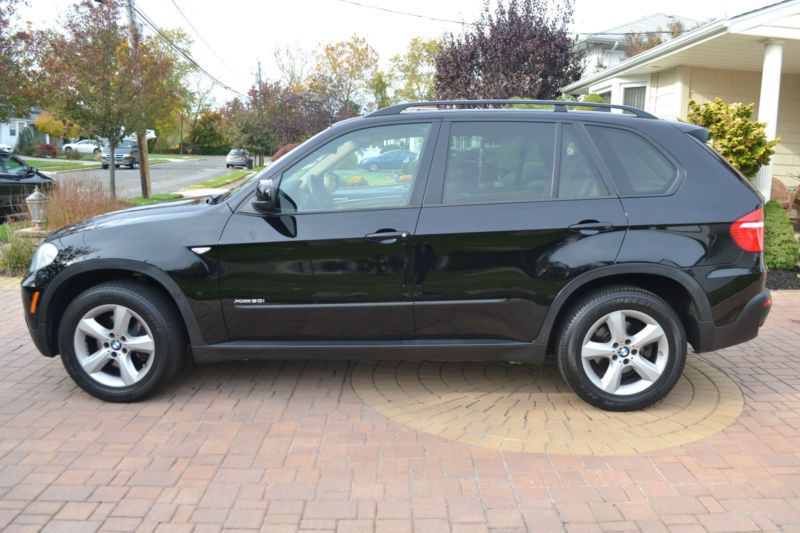 I am always available by mail at: lesterlbbetenson@chocoholic.org .

Up for sale is a garage kept 2009 BMW X5 in amazing condition. I have meticulously maintained this vehicle and has
been dealer serviced throughout its life. With only 45,000 miles on it this vehicle has a lifetime of service to
provide its next owner!

BMW is voluntarily recalling 134,100 cars due to a faulty ground terminal in the taillight bulb carriers, causing the sudden failure of brake lights, turn signals and reverse lights. The recall covers 2008 through 2010 5 Series models produced between March 1, 2007 and December 31, 2009, and includes everything from the 528i to the mighty, V10-powered M5. It's unclear if this recall is limited to sedans or extends to the 5-Series Touring.
There have been no reported cases of injuries, fatalities or crashes associated with the taillight issue. BMW will be issuing recall notices to affected owners in the coming weeks, asking them to report to dealers so that the bulb carriers on the taillights can be replaced. All repairs are, naturally, free of charge. Scroll down for the official recall notice from the National Highway Traffic Safety Administration.