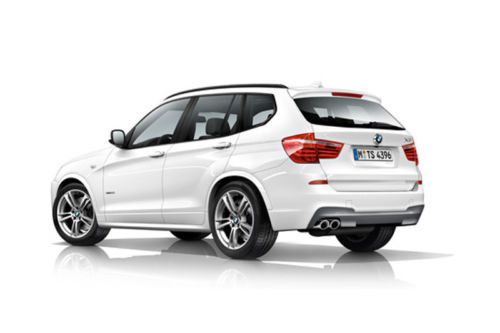 One of the best innovations in car buying in recent years is the rise of no-cost scheduled maintenance programs. Many people feel really anxious about taking their car in for service, and these deals help mitigate that somewhat. Obviously, it's not free for automakers to implement the offers, and now BMW is altering the way its four-year, 50,000-mile Maintenance Program works for some owners. "To keep such an offer sustainable we had to make a change," said Kenn Sparks, Manager of Business Communications at BMW North America, to Autoblog via email.
The original person to buy or lease the model isn't going to see any difference, but the program is no longer transferable to a second owner, unless that person is in the owners household. Those people include includes parents, siblings, grandparents and grandchildren, in addition to someone like a spouse or children. The original owner just has to advise BMW of new user. "The program change will affect 2nd owners and for them BMW is introducing an optional full-maintenance product that covers the vehicle up to 100,000 miles," said Sparks. Scroll down to read the entire announcement.