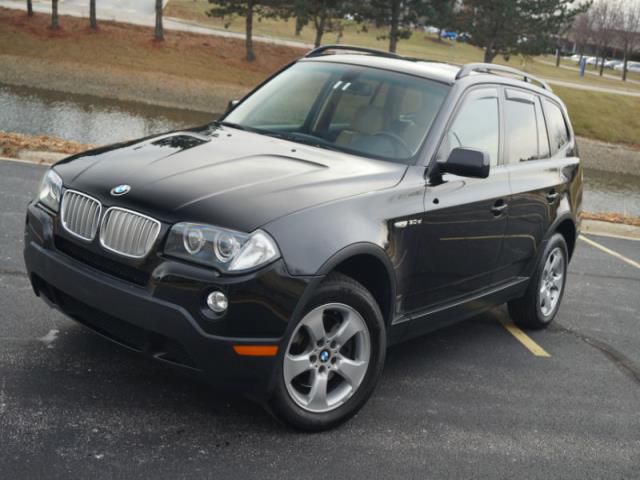 Thank you for taking the time to view our auction on what I would say is the nicest 2008 BMW X3 3.0si. This vehicle has been fully serviced at the local BMW under the factory BMW CPO warranty which is good til 100k miles. The truck has never had any issues and is always dealer maintained. When we bought this truck we had it fully inspected by a friend who owns a body shop and there were no panels painted or replaced anywhere, this X3 is 100% all original. As with any luxury vehicle, options are a huge selling point and this truck is loaded with premium package, cold weather package with heated seats and much more. We just had the tires and brakes replaced this year also so there is nothing left for you to do. I know everyone says there truck is the nicest but we are pretty sure ours actually is the nicest. If you have any questions or would like to come take a look please let us know, my name is Erin. I also have a friend at a local dealership who can help with financing should you need it but please ask about it before bidding. Vehicle is being driven daily so miles will go up.