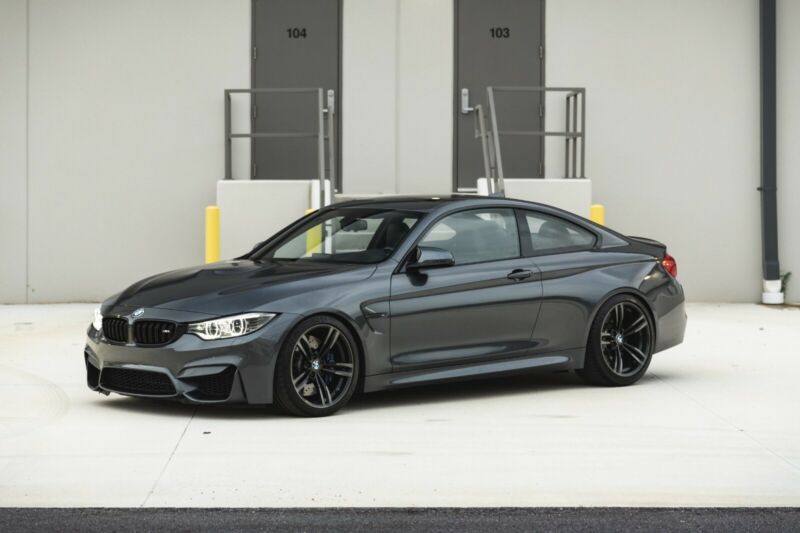 Other than the small cosmetic items that make the car look more aggressive it has a set of Swift Spec-R springs
that gives the car a better overall look and slightly better cornering performance. I've daily driven this car and
the ride height is perfectly fine for my local Florida roads. The car comes with stock springs.

For performance modifications, the car is completely stock apart from K&N drop-in filters and a Bootmod3 flash
tune. The tune optimizes the car's performance on 93 octane fuel without the need for any additional parts and can
be easily removed from the car in less than 5 minutes.