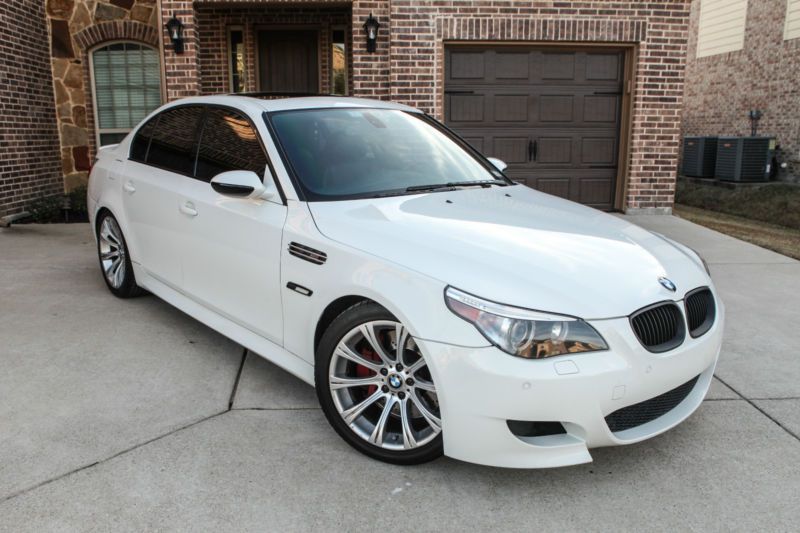 BMW i3 configurator is so advanced it's replaced trim levels

BMW's electric i3 is slowly marching its way to dealers. It might not be happening quite fast enough for customers, though. For you anxious individuals, head over to the BMW consumer website and build your ideal i3 in the new configurator.
Before we talk about all the stuff this build tool can do, we need to address the naming of BMW's trim levels for the EV hatchback. The 328i, for example, is available in Sport Line, M Sport Line and Luxury Line. That's good; it makes sense. The i3, though, has Giga World, Tera World and Mega World. Seriously. We've no idea what BMW was thinking when it came up with this (this is the same company that regularly uses the phrase "Sport Activity Vehicle," so...).
Silly names aside, let's try and translate where each trim fits in. The Mega World is the base trim. The Giga, at $1,700, adds stylish leather-and-wool seats in a clean two-tone color scheme, along with 19-inch wheels and a leather-covered IP. The Tera World demands $2,700, but makes up for it with its own 19-inch wheels and a full leather interior. Both lines (worlds?) add satellite radio and eucalyptus wood trim.