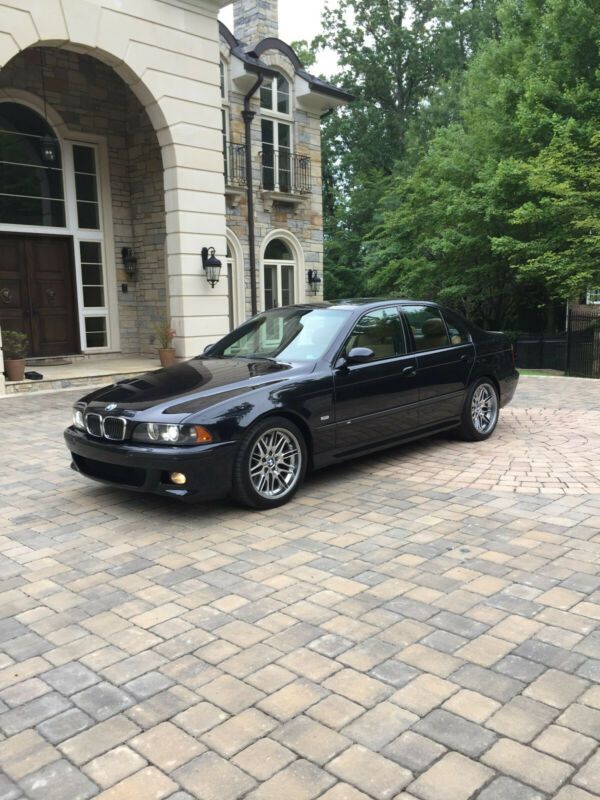 Highly Desirable Color Combination: Carbon Black over Caramel (Appears Navy Blue in the Sunlight!) - No Check
Engine or Any Sort of Warning Lights - The M5 Drives Like a Dream!