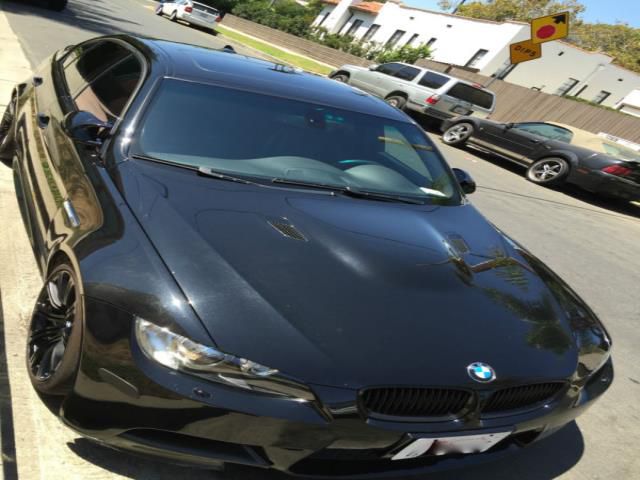 Normal 0 false false false EN-US JA X-NONE If you don’t know anything about this vehicle, please Google 2012 Motor Trend Top 10 New Car Future Classics. This 2008 M3 is the first model year of 414-hp, 295-lb-ft 4.0-liter MONSTER V-8, which could very well be the last naturally aspirated M motor to ever be built. BMW discontinued the M3 E90 sedan in 2012 and the new 2015 models have a turbo V-6...NO THANKS!! This monster V-8 engine sets of car alarms when I drive through my neighborhood!! 6-SPEED MANUAL BLACK exterior on BLACK interior on BLACK tinted windows (UV protection keeps the car cool in the Summer) on BLACK wheels!