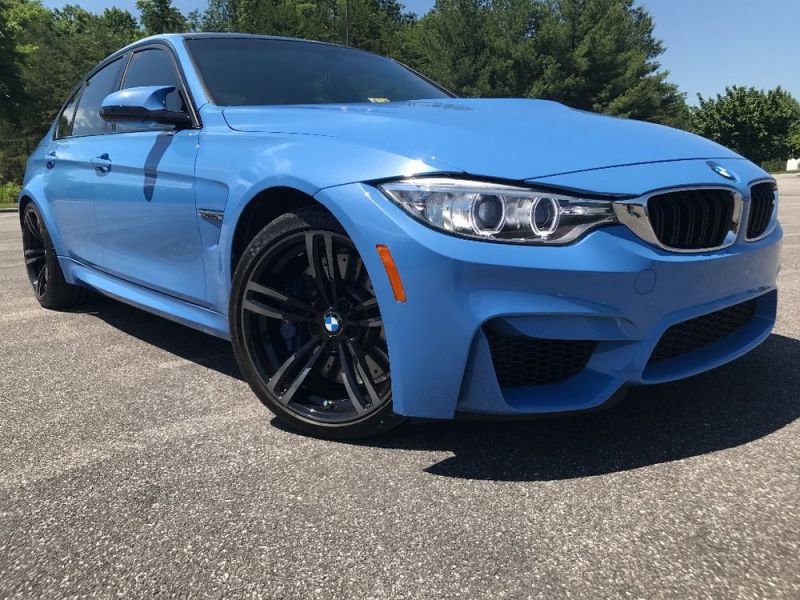 If you have any questions feel free to email me at: jolandaiulianetti@netzero.net .

BMW M3 that is in as close to new condition as you can get. This Vehicle has been garaged it's whole life. The only option this vehicle has is the 20" wheels, everything else is standard equipment. If you know M3's they come very highly optioned standard from the factory, and come on we buy these vehicles for there capability's not for the there features. I've babied this vehicle, it only has been hand washed by me. The door jams still have the stickers on the M3 emblems. I have the stock mats, that have never been used as well as the all weather mats. A front license plate has never been mounted on the bumper.