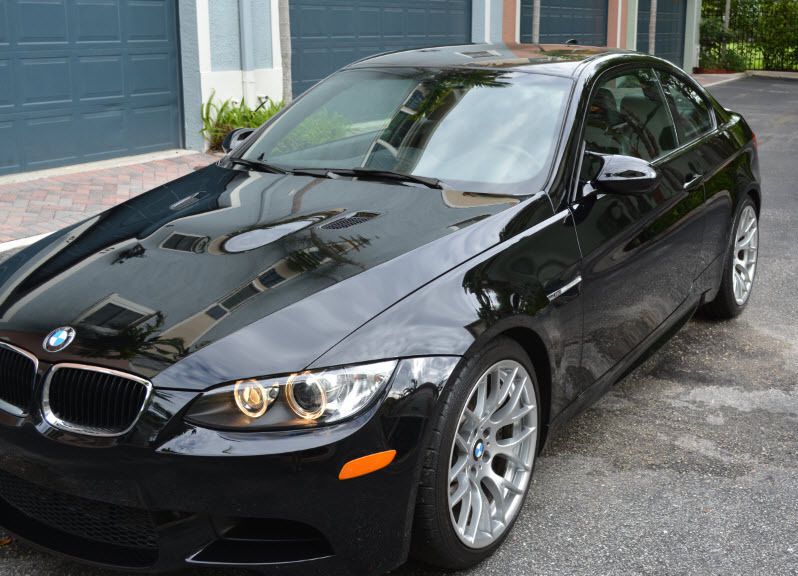 This car is cherry! Pics include original window sticker. It includes the M Dual-clutch Transmission ($2,900),
Competition Package ($2,500), Convenience Package ($2,900), Premium Package 2 ($2,500), and Enhanced Sound System
($1,900).
I am a BMW enthusist and fanatical about car cleaning and maintenance. I am the second owner. I purchased the car
for $49.6K in June of 2014. It had 18K miles at the time of purchase and I've put 6K miles on it. The previous
owner was an older gentleman that took excellent care of the car, always garaged, and always serviced at BMW. This
is my third M3.
I work a lot from home so the car has always been garaged. I also purchased custom seat covers for the front seats
which I've always used while driving the car.