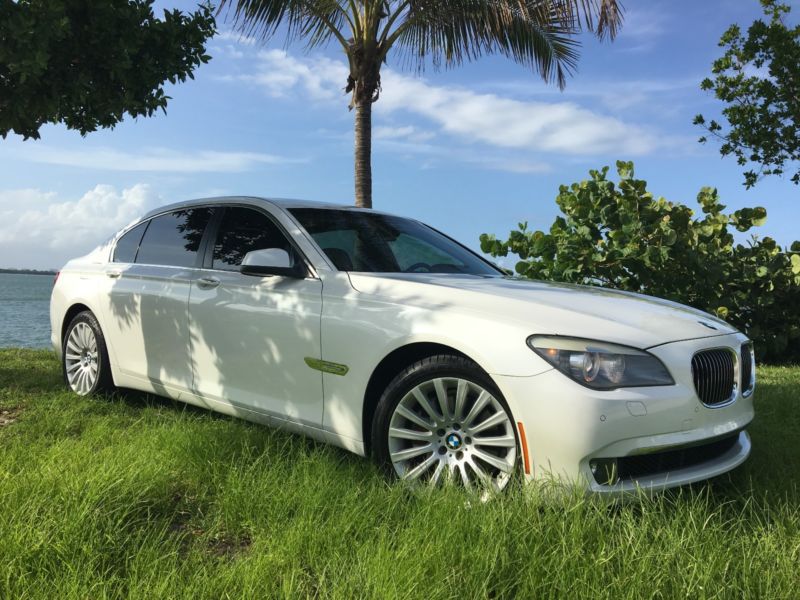 Beautiful BMW 740LI 2011 , CERTIFIED PRE-OWNED vehicle with warranty from BMW up to 100,000 miles. FULL engine service was performed and replaced all injectors , spark plugs , coils , engine oil and valve cover gasket.The engine of the car works like brand new .
Car is equipped it with rear view camera , parking sensors in the front and back of the car, cooling seats ,temperature control in the back of the car. FULLY LOADED ! SPORT LUXURY SEATS !
Interior of the car is in great shape , it has the BEST COLOR COMBINATION ! WHITE PEARL EXTERIOR AND DARK BROWN INTERIOR !!! Exterior of the car is in GREAT SHAPE .