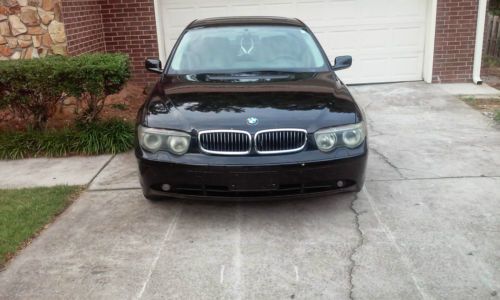 Go back just a few seasons, and Germany's DTM touring car series was a straight-up competition between Audi and Mercedes-Benz. But BMW rejoined the race in 2012, winning both the drivers' and constructors' titles on its first year back and celebrating with a special matte-black M3 DTM Champion Edition. Last season, it won the constructors' championship but not the drivers', and this year it did the opposite. In short, it's been an impressive comeback for the Bavarian automaker, and to celebrate this year's accomplishments, it's followed up with the new M4 DTM Champion Edition for Europe you see here.
Based on the new M4 coupe - which forms the basis for BMW's DTM challenger as well as its pace car - the Champion Edition is distinguished by its special livery: The orange grille frame, the matte black hood and trunk with multicolored stripes, the black stripes along its shoulder and rocker panel, and the blacked-out 19-inch wheels all to pay homage to champion Marco Wittmann's racecar, as does special lettering on the rear windows.
Other enhancements include black front splitter and skirts, carbon front flaps and mirror caps, rear spoiler and carbon diffuser, while autographed sill plates and carbon interior trim with the car's serial number adorn the cabin. Only 23 examples will be offered, symbolic of the number adorning the winning tin-top racer and the flank of this special edition as well.