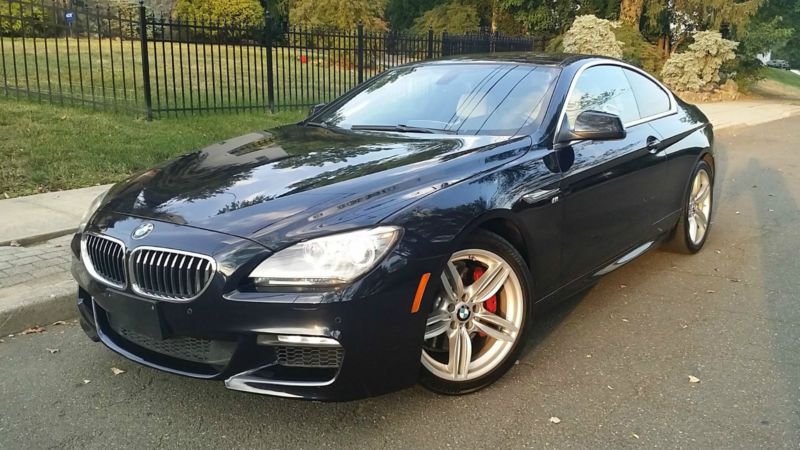 I am always available by mail at: crystalcddibattista@pi8.com .

BMW 2 Series, X5 get their M Performance parts on

BMW models come in a number of flavors, from their standard guises to M Sport variants and M Performance models to full-on M muscle machines. But if you want to pick and choose the degree to which you want your Bimmer upgraded along the path to M, BMW automaker offers its M Performance Parts line. The Bavarian automaker already offers these performance and stylistic add-ons for a number of models, and has now released new kits for both the 2 Series Coupe and the latest X5 crossover.
The catalog for the 2 Series includes an available lowered suspension kit, upgraded brakes, new alloys, carbon aero kit and interior trim enhancements. There's also a power kit available for the 220d model that squeezes out an extra 16 horsepower for a total of 200, and a limited-slip differential and exhaust silencer for the M235i.
Upgrades to the X5 crossover, meanwhile, also include a carbon aero kit and interior trim package. The X5 xDrive35i model also gets a power kit boosting output by 20 ponies to 326 hp and an exhaust silencer. Scope out the details in the pair of press releases below and the pair of high-resolution image galleries top and bottom.