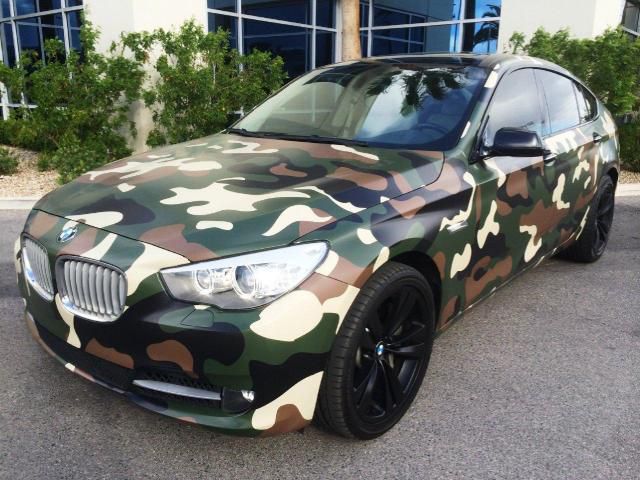 I am always available by mail at: deannagizinski@juno.com .

We are Delighted to present this Beautiful 2010 BMW 550 GT 5.0L TWIN TURBO black with white interior, Low Miles,
Super Clean, Navigation, Bluetooth.. CLEAN AND NICE RUNNING. VERY HARD TO FIND IN THIS CLEAN CONDITION. NO
ACCIDENTS ALL ORIGINAL. Clean Nevada vehicle all the way through no rust. ALL BASIC SERVICES PERFORMED, ALL MAJOR
PARTS INSPECTED, FLUIDS TOPPED OFF, BRAKES, TIRES, AND BALANCED ALL CHECKED. This unit has some pretty good options
for the year. We did a test drive the vehicle to make sure it don't have any engine, transmission or safety issues.
****** It is ready to go! *
Terms & Conditions
For all NV buyers will be added 8.1% NV tax and $399 DOC Fee, $25 SMOG and $28.25 Title fee. For all out of state
NV buyers will be added only $290 DOC Fee. No exceptions. In the DOC fee is included temporary plate for NV or
moving premit for the other states. (30days for NV and 15 days for other states.)
Warranty

Over the last few years, it feels like BMW has looked at its lineup and decided to offer a vehicle in every possible segment that it can find, no matter how small. The company is finally showing some restraint, though, at least when it comes to the high performance M division. For example, don't expect to see an M4 Gran Coupe at your local BMW dealer in the future.
M GmbH sales chief Jörg Bartels told Cars Guide in Australia, "It was definitely considered, but there is no plan to build an M4 Gran Coupe." The sport sedan just wouldn't make financial sense, he said. BMW already builds the M3 and M4 at separate factories, adding a third for such a niche model would be too much. Plus, the M3 already fills out the segment.
If you wanted an M model with a bit more storage space in the back, Bartels dashed those dreams, as well. He said that there isn't an M3 Gran Turismo hatchback in the pipeline, either.