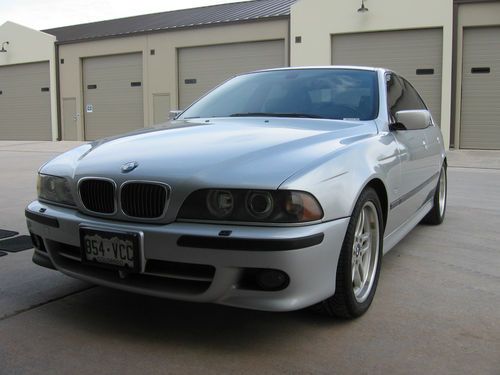 Condition: UsedA vehicle is considered used if it has been registered and issued a title. Used vehicles have had at least one previous owner. The condition of the exterior, interior and engine can vary depending on the vehicle's history. See the seller's listing for full details and description of any imperfections.Seller Notes:"No defects, dings, scratches or dents, scuffed but repaired bottom of front spoiler is shown in one of the pictures is unpainted so that interested parties can see what the extent of the damage was. No other painted surfaces, glass and wheels excellent"