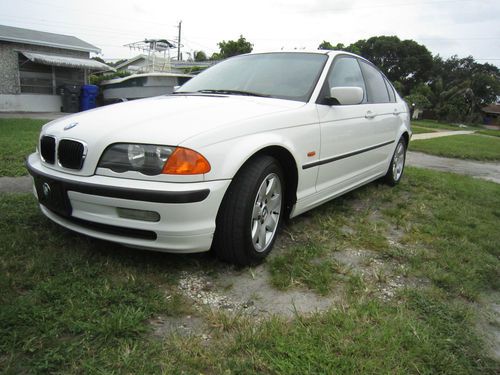 Condition: UsedA vehicle is considered used if it has been registered and issued a title. Used vehicles have had at least one previous owner. The condition of the exterior, interior and engine can vary depending on the vehicle's history. See the seller's listing for full details and description of any imperfections.Seller Notes:"Car is in good condition. See pics, there is a small area on the rear bumper of the car that is discolored a little. Shouldn't cost no more than 200 to fix. Car runs strong, everything inside works without any problems. This car is priced to sell, well below most others on eBay and much less than market value."