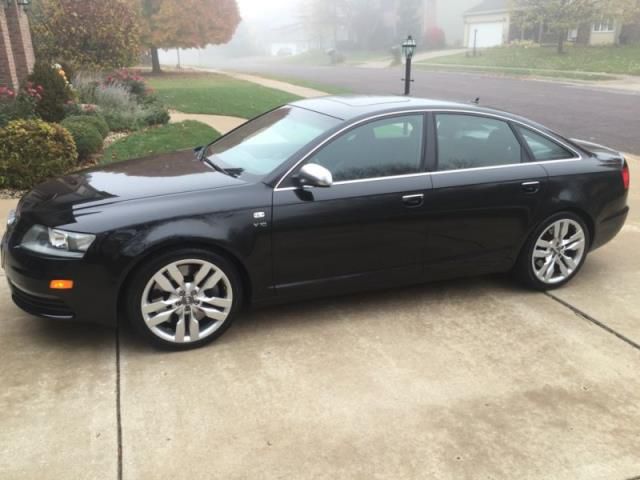 When Audi introduced the refreshed 2014 R8, one of the first things we noticed was that the new R8 V10 Plus offers identical output to the outgoing R8 GT, suggesting that this limited-production model was either due to be cancelled or poised for a serious power increase. Fortunately, these spy shots have us suspecting that the latter is more likely.
Like the previous R8 GT, this new model will likely hit the gym, dropping some weight and packing more punch, but while that's all speculative, we do see that better handling is definitely in the cards. Aside from the aero-improving chin spoiler, fascia winglets and fixed rear wing, this R8 also has upgraded brakes with bigger calipers and what appear to be cross-drilled ceramic rotors. We hear output could be increased from the current 560 horsepower up closer to the 600-hp range, and laid to the pavement via Audi's Quattro all-wheel-drive system. It also very likely that Audi will keep production numbers for a 2014 R8 GT rather low, with the outgoing model limited to just 333 units globally.