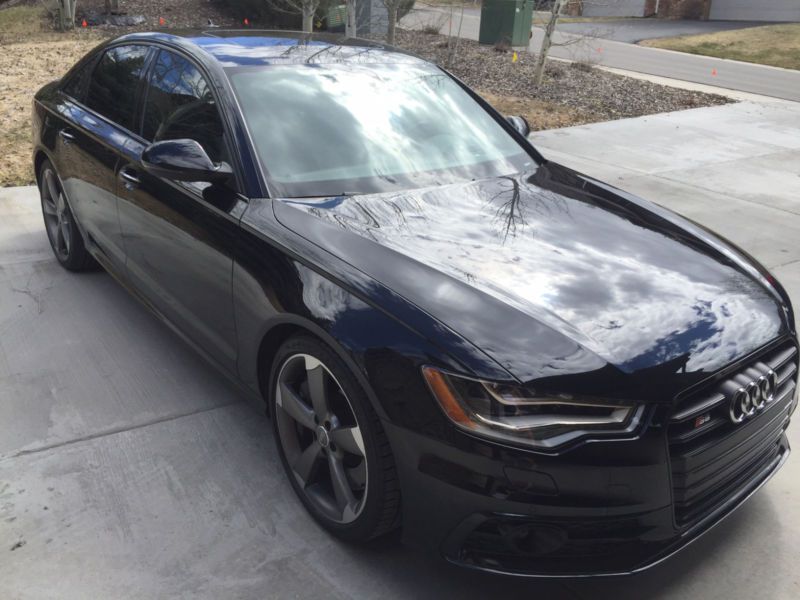 The year 1994 was a really good year for German performance fans, because it was that year when Audi released its very first official RS model (for "RennSport," or racing sport), the RS2 Avant. Recently, I was invited to participate in a three-day leg of the Audi Land of Quattro Alpen Tour, a blatant flaunting over hill and dale of the company's current lineup of RS models. We hit Austria, Switzerland and Italy - the roads were epic and the weather held for this exquisite boondoggle.
Our chief focus on this tour, which included the RS6 Avant and RS7, was the newcomer RS Q3 small crossover that will absolutely never be coming to North America, but which starts deliveries in November of this year. This no-North America policy is because we still don't have enough customers who see the thrill or sense in a $52,000 all-wheel-drive baby sport utility that gets to 60 miles per hour from a stop in under five seconds. Meanwhile, in crazy, drunken Europe, orders for this ridiculous, wondrous set of wheels have, to quote Quattro head of technical development Stephan Reil, "far outstripped the limited production numbers of the business case." Those silly Europeans, don't they know that an RS Q3 makes no sense at all? Sheesh.