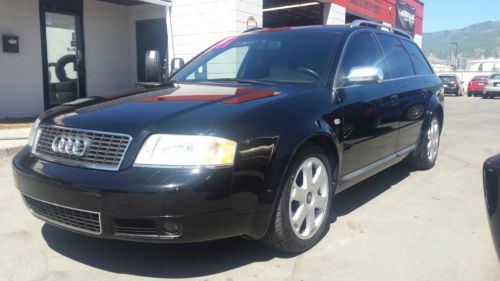 Choose your own adventure in Audi's next Super Bowl commercial

Audi has a 60-second spot planned for this year's Super Bowl to promote its S6 sedan, but exactly which spot will air is being put in the hands of Internet users. The ad follows a high schooler as he "embarks on one of the most pivotal moments of his adolescence: prom night." The spot is fixed up to the pivotal moment when he steals a kiss from the prom queen. From that moment, there are three possible endings.
Today, up until 11:59 pm, Audi is running three different versions on its YouTube channel and you can vote on which ending you'd like to see during The Big Game. The winning spot will run on YouTube before the game and then run in the first ad break after kickoff during the Super Bowl. Coca-Cola is running a similar interactive campaign, although its potential endings will involve cowboys, showgirls and a post-Apocalyptic badass, none of which we expect to make it into Audi's prom night spot. Scroll below to view all three alternate ending videos and cast your vote.