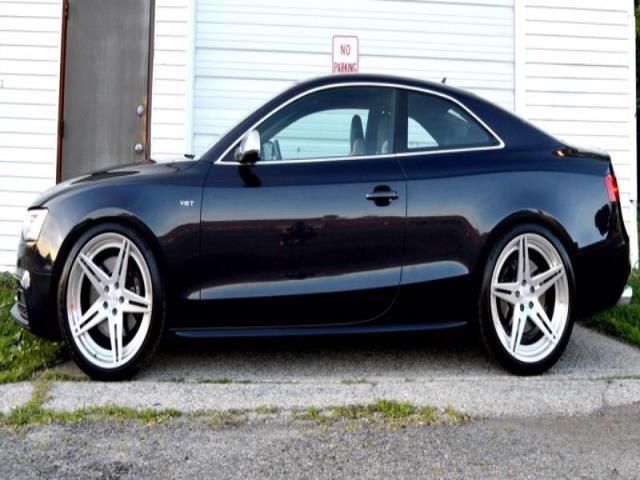 Send me questions at : antonioscanningy@yandex.com

Audi has stayed quiet about its Sport Quattro Concept since the 700-horsepower, tangerine rocket debuted at the 2013 Frankfurt Motor Show - a followup to Quattro Concept shown at the 2010 Paris Motor Show. Now, Audi has broken the plug-in hybrid out to give thanks to its Facebook fans, which now number over 100,000 strong (103,123 as of this writing).
As impressive as that number is, it does seem a bit strange that Audi USA's Facebook page has netted 7.3 million likes, 73 times what Audi's global page has received. Of course, we're not complaining about seeing the Sport Quattro Concept in action, and neither should you. Take a look below for the entire video.