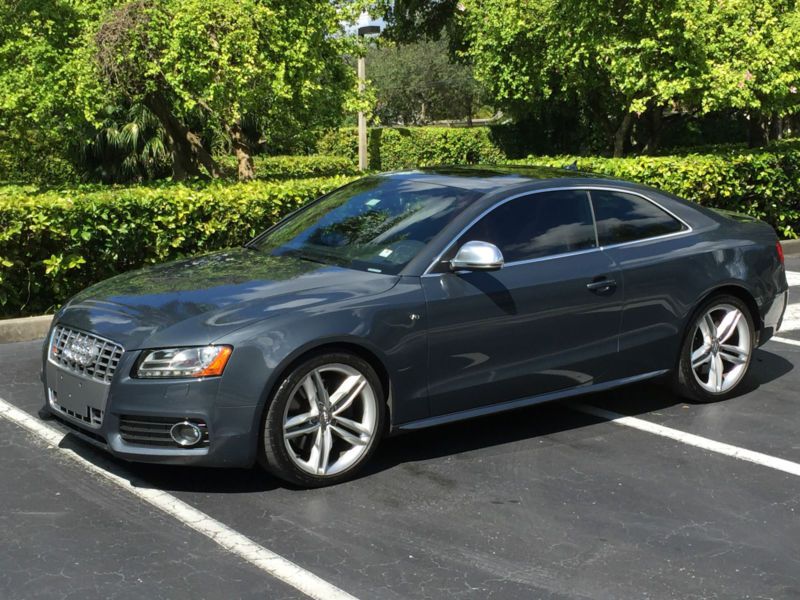 Send me an email at: evanellaviola@golfwidows.com .

Fully loaded with all options. Favorites are: Bang & Olufsen stereo, adaptive cruise, driver controlled suspension, blind spot warning, nav, and voice command. Interior has Napa leather seats, wood grain trim, moon roof, and custom tint windows. No accidents or body work.
One of the last years that the the 4.2 litre V8 w/ 354 horsepower was offered, and the growl is great.