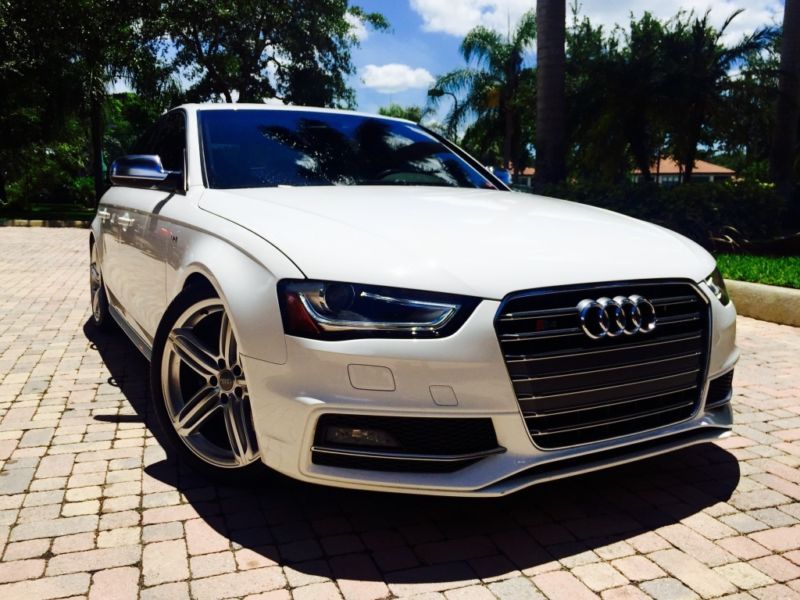 As we inch closer to an expected Geneva debut for the next-generation Audi TT, our latest round of spy photos are starting to give us an even better look at Audi's latest sports car. This time out, we're getting more details on the car's head and taillights.
It's safe to say that the new headlight design will not incorporate the twin rally lights we see mounted on the next TT's grille, but our spy photos do show off the wide, angular new lights in even greater detail than previous photos. The rear lights, meanwhile, look like they'll retain a similar shape to what's seen on the current car, while new LED details lend a degree of freshness to the look.
As we mentioned, we're predicting Audi will debut the next TT at the 2014 Geneva Auto Show in March. We expect, though, to have more on the car before that time. Stay tuned.