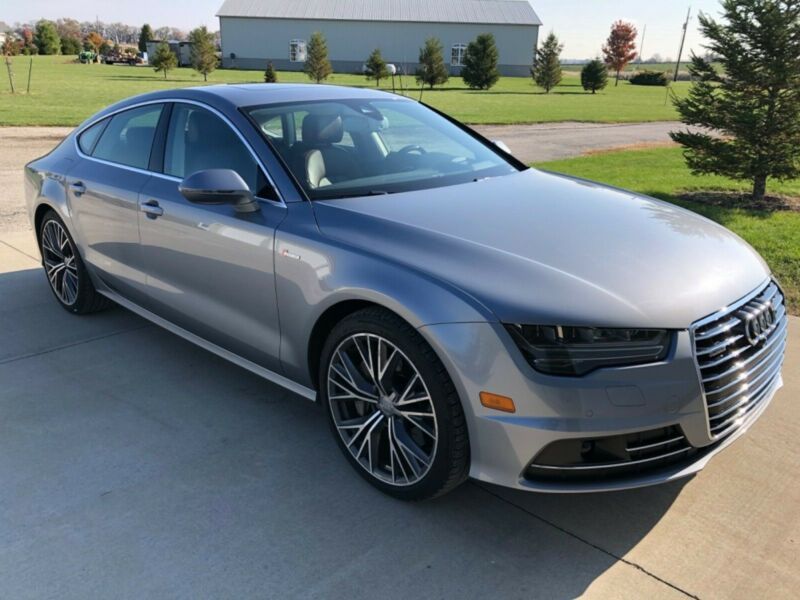 This fine automobile boasts the following optional equipment and packages:

Not all vehicle prototypes and mules require heavy camouflage - sometimes they can be hidden in plain sight. That's probably what Audi was hoping for while testing its new RS3 wearing S3 duds, but thanks to some visual and audible telltales, our spy photographers were able to recognize this as a precursor to the marque's ultra-hot hatch testing near the Nürburgring.
Our photographer noticed the signature exhaust note of a five-cylinder engine, which suggests the RS3 could borrow its motivation from the excellent TT RS. Producing at least 340 horsepower, this 2.5-liter turbo powerplant could be the perfect answer for the new A45 AMG from Mercedes-Benz. The big brakes on this RS3 mule give us our best idea about the car's high-performance intentions, with Audi RS wave brake rotors and six-piston calipers peering out from behind the oversized wheels.
In production form, the RS3 should have a much different appearance from what you see here, with sportier design cues including oval-shaped dual exhaust outlets and a more aggressive front fascia. While we're still waiting for our first taste of the S3 in the North America, we'll be holding our breath for the RS3 to make its way here, as well.