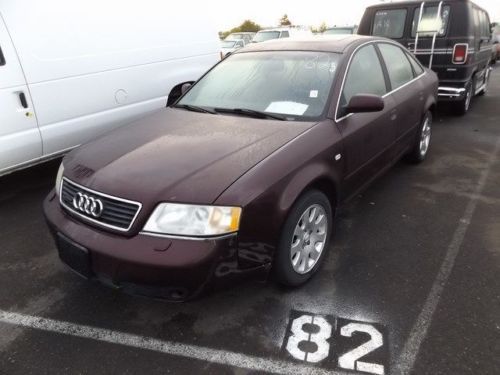 As usual, the second press day of the New York Auto Show was kicked off by the World Car of the Year Awards. Rather than fluff things up, we'll cut right to the chase: top honors go to the brand-new Audi A3, which bested the Mazda3 and BMW 4 Series for the all-important award.
Of course, the wonderful thing about the World Car awards is that there isn't just one big announcement - other honors are given out for specific categories. Here are the other winners from this year's ceremony:
World Green Car of the Year: BMW i3