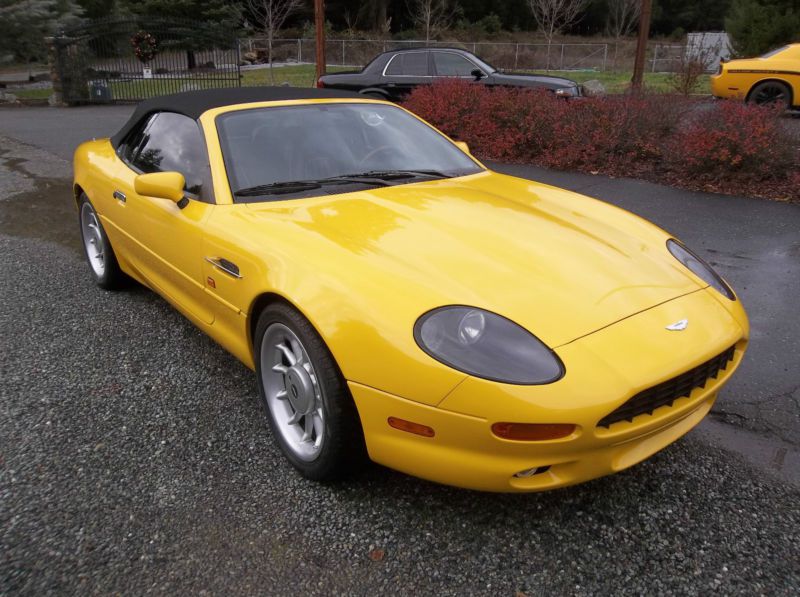 Feel free to ask me any questions about the car : laurenlrrozeboom@ukdancers.com .

This is a very clean well cared for car. This car has not been driven in foul weather and has not been smoked in. There are no flaws with the car and everything works but the power radio antenna. I didn't work when I purchased the car and it has satellite radio so I didn't care. It has been garaged. It drives great and you wont be disappointed. I was told that very few DB7s were delivered with manual transmissions. And only 1 yellow one. The car certainly turns heads and gets loads of compliments.