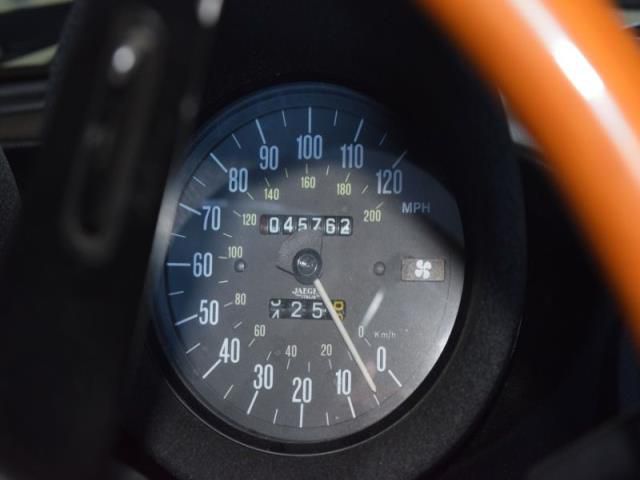 in decent shape, only 46k miles, needs a little work. must sell. got taxes to pay! if interested message me and i will send/add photos. thanks for looking. runs well, like a car with 46,000 miles., newer tires, softop has some small holes near rear window