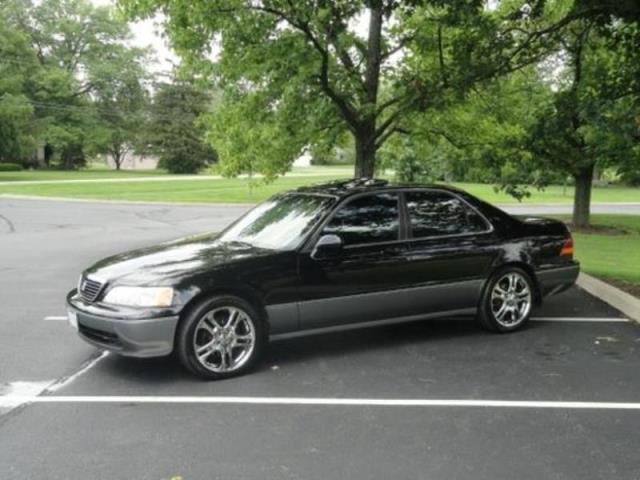 Custom window tint done professionally at Solar Shade Customs. Upgraded sound system throughout the car with dual DVD screens, hands free calling, Pandora, Bluetooth and XM radio. New rotors and brakes installed in front and back less than 2K Miles ago. The original special edition floor mat's are still in excellent condition and are included along with the aftermarket floor mat's shown in the pictures. A/C ice cold, All scheduled maintenance.