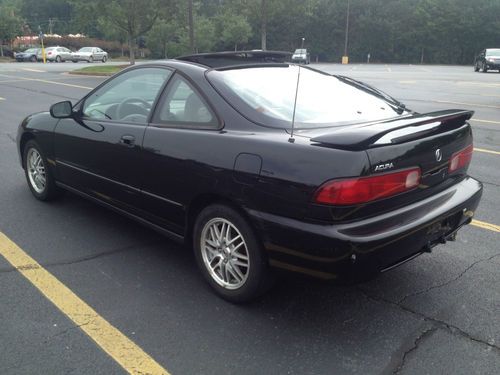 <br>Up For Sale is 2000 Acura Integra LS
<br>
<br>Engine/ Transmission: This Integra runs as smooth as Acura Intended it to. The Engine is very responsive and the Automatic Transmission Shifts without Flaw
<br>
<br>There is a reason there are still MANY of these cars on the road today - These are some of the most Reliable cars ever produced. With the right owner you can go well over 300k miles with this vehicle.
<br>
<br>This car looks like it did back in 2000 with only a few blemishes. This car is in good condition. The Paint is still in great Glossy condition.
<br>
<br>This vehicle comes with a Clean Carfax, clean, clear title and Current emissions.
<br>
<br>Call or Text 770 312-4219