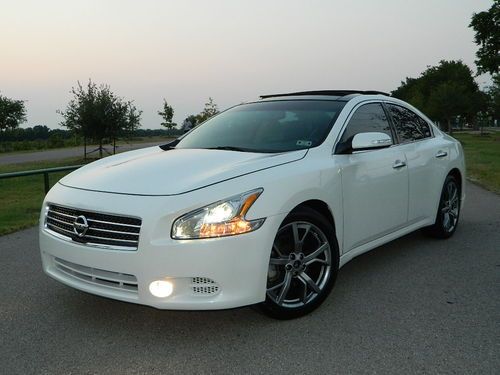 Whether you agree or not, this writer believes that every supercar needs a wristwatch to go with it. Though the Nissan GT-R has been lacking in this one regard, Nissan is keen to correct that wrong. But while most of these automotive-inspired timepieces are decidedly mechanical, Nissan has gone a suitably different direction in creating its new Nismo watch concept.
The electronic smartwatch connects driver, car, watch and phone in a sleek design. The device allows drivers to monitor such parameters as the car's average speed and fuel consumption, access performance telematics on the track, monitor their own heart rate and interface with their smartphone via Bluetooth and a dedicated app. The watch can even tell the driver when it's time to bring his car in for scheduled maintenance, post lap times and such to popular social media platforms, and of course, you know - literally give you the time of day.
Though still in the concept phase, Nissan seems keen to bring this to market, has even gone so far as to design the packaging - made of tire rubber scraped off the track - and done it up in three colors: red, white or black. In the meantime Nismo will be showcasing the smartwatch concept at the Frankfurt show this week, where we hope to get a glimpse up close, but you can delve into the press release and the pair of videos below.